Build your business with sponsored ads

In a recent interview, CEO of DeNA West Shintaro Asako made some interesting comments regarding the future of their partnership with Nintendo. In that, they expect a lot of people to play these games.

While the interview is pretty up front and Asako’s answers are direct, I will be honest in that it does come across a bit exploitative in tone. Admittedly, this is where DeNA are currently in terms of their approach to mobile gaming monetisation. However, as this is a partnership I had hoped that Nintendo’s line of thinking would have become more part of the planning by now.

In any case, Asako made two very interesting comments, the first being that, “Hundreds of millions of people have bought Nintendo consoles. Those are people who decided to spend a minimum of $200 just to get access to Nintendo IP. That number is already twice as big as the Candy Crush total user base. Not only that, every single person buying Nintendo devices spends an average of about $100 per year on software. So I have no question that when Nintendo’s mobile games come out, at least 150 or 200 million people will try it. These people are super core Nintendo fans who used to spending $150 to $250 just to access the content.”

In short, that means even if you only have a small number of those spending a small amount of money per month then that adds up to big money on a recurring basis. What with Nintendo’s fanbase as it is it’s likely that they will pay up so long as it is handled properly.

This is the key point though, going down the full on exploitative freemium route here would be disastrous and critically damage Nintendo’s brand. However, freemium faces a huge problem within its business model as it relies on users called “whales”.

Blog Smarter: 5 WordPress Plugins to Help You Make Money From Your Blog

Greater Revenue Through Systems of Engagement

An Alternative to Netsuite?

How To Do Market Research

The Future of Online Accounting

Are you claiming all your tax offsets?

QuickBooks Online versus Desktop: Comparing the Benefits and Limitations

How To Create a Business Plan for Small Businesses

How Much Do Accounting Services Cost? 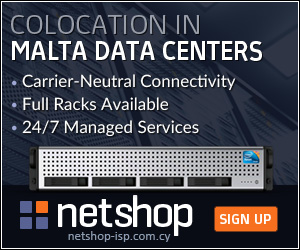 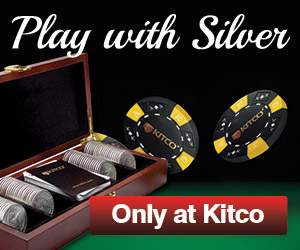